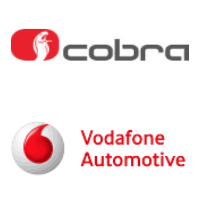 The number of vehicles now featuring CAN-BUS is rapidly growing.

Here is a full list of compatible cars which I update on a regular basis.

Note: If your vehicle is not listed then chances are the Cobra AK4615 can be wired as a PLIP upgrade alarm. Please contact me for details.

Is your NZ Installer Cobra Approved?

The Cobra AK4615 is really taking alarm technology to a new level. Not only does the alarm feature a wireless siren (more about that later) and Ultrasonic Sensors, but it also works as a CAN-BUS, or PLIP (upgrade) alarm so will work with nearly all vehicles from the factory remote control. 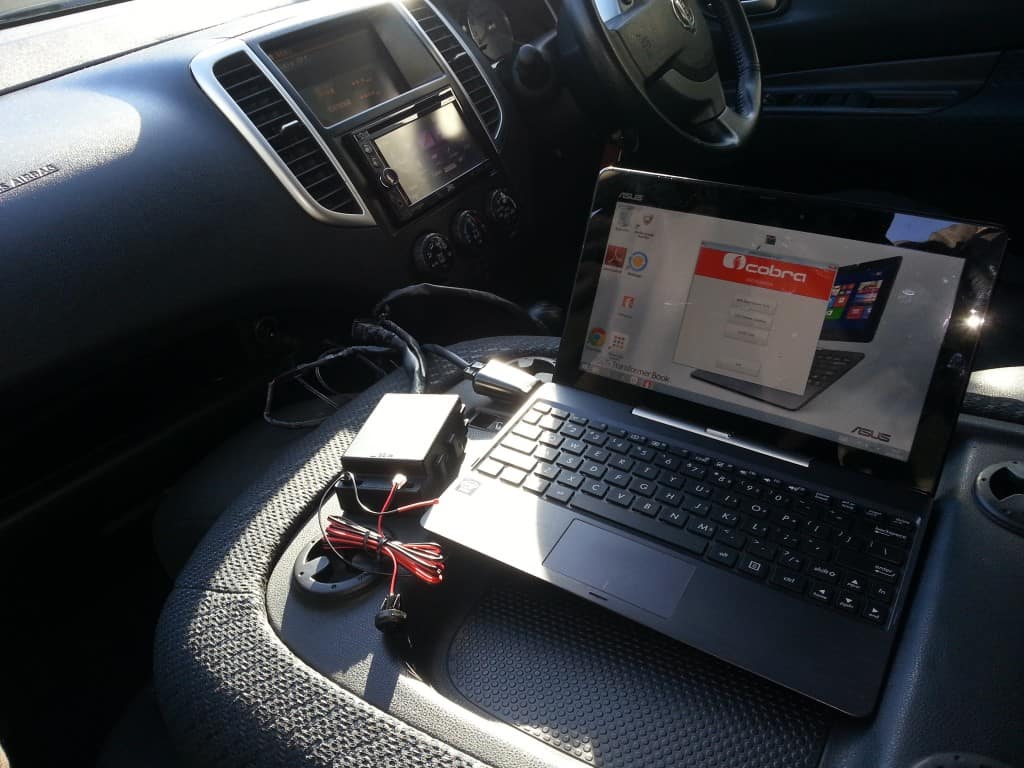 The AK4615 can be configured to work in almost any vehicle as it can be programmed for CAN-BUS software or as a conventional Upgrade alarm. Each unit needs to be programmed before installation. The alarm simply plugs into a computer via the USB port to hook up to the Cobra’s Andromeda software program. Personally, I carry a laptop so I can make program changes on the road.

Once plugged in the installer can select between CAN-BUS and PLIP Alarm then decide which vehicle platform the alarm needs and change most of the features.

Having had a play myself I can say that the alarm is very versatile but does require some technical knowledge to fully understand what it is capable of. There are many hidden gems in the programming options which allows for some creative installation options.

What features the alarm offers varies massively between vehicle make and models. For example, many of the German cars will inform the alarm if a window is left open. The alarm will then disable the ultrasonic sensors to avoid a false alarm, and chirp a warning tone on arming to notify the owner. The alarm can also disarm when the vehicle is presented with a valid transponder key.

Some manufacturers have a far more basic CAN-BUS network so it’s worth asking about what features are available for your own car.

Minor programming changes such as siren arm/disarm chirp selection and volume can still be adjusted once the alarm is in the vehicle. 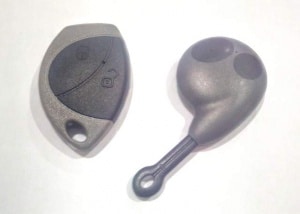 The AK4615 has the option of operating from a Cobra remote. There are two styles to choose from as shown in the picture.

These are great for those who acquire a car with only one remote key. The Cobra option is normally much more affordable than a second remote key from the dealership where prices can verge on being extortionate! 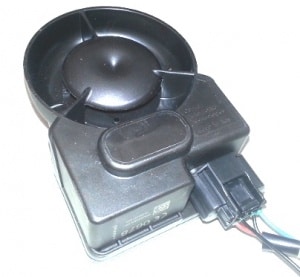 The AK4615 is the first car alarm to feature a wireless siren.

Whilst it still needs a power supply to charge the battery back-up siren there is no longer the need to wire the siren up to the alarm ECU which saves the need to run cables between the two.

Only One Way Communication

The Siren has a bonnet switch input which will trigger it into action if opened when armed. There is no need to run any cables through the firewall. That said because there is only one-way wireless communication from the alarm ECU to the siren, the bonnet sense wire only triggers the siren into life and not the main alarm.

Many CAN-BUS vehicles already have a factory bonnet switch that the CAN-BUS system will read directly. For cars that don’t, this means that the pager out-put or hazard lights won’t activate if the bonnet is opened. If you do want this feature then it may be worth asking the installer to hardwire a bonnet switch to the main alarm ECU.

The alarm has a dedicated horn honk output and can also have a Cobra 4310 siren added as an optional extra.

The AK4615 effectively replaces both the AB3868 and the AK4908. It also has plenty of new features lacking in past models. These include a Pager out-put, the ability to hook up a second digital siren, or Immobiliser (remember not all CAN-BUS vehicles have a factory immobiliser, for example, 2012 Corolla Wagon).

RRP: $700.00 (may vary depending on the complexity of installation)

Can be programmed for CAN-BUS or PLIP configuration

Cobra seems to be the only manufacturer that has an active R&D department. The only alternatives seem very outdated! 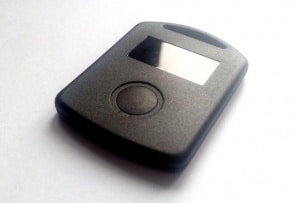 What is OBD-II Key cloning? Find out how modern theft methods are done here…

Cobra ADR Cards by Vodafone Automotive work with the Cobra AK4615 protect your vehicle from theft by key cloning. This way if a smart key gets stolen or cloned the car remains immobilised.

Full details of how it works can be found here…

How to disable sensors when arming:

Need extra protection? This post explains what alarm sensors are available and how they work:

This site uses Akismet to reduce spam. Learn how your comment data is processed.